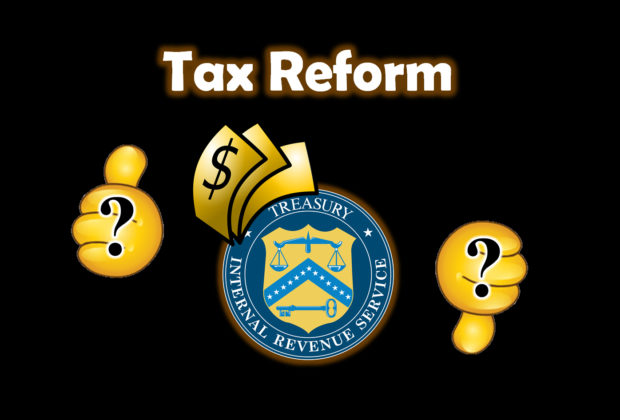 Tax Reform is Trump’s signature initiative that underpins his bold vision of sustained 4% GDP growth and 25 million new jobs over the next ten years.  Jobenomics could not agree more with this vision.  On 2 November 2017, the Republican-controlled U.S. House of Representatives released their version of the “Tax Cuts and Jobs Act” that chops the corporate tax rate on small businesses that will empower the small business economic engine to accelerate GDP growth and job creation commensurate with President Trump’s vision.

Small business is unquestionably the engine of the U.S. economy.  28 million U.S. small businesses employ the majority of all Americans and created the majority of all new U.S. jobs this decade. The “Tax Cuts and Jobs Act” chops the corporate tax rate from 35% to 20% on incorporated small business and reduces the tax rate form 39.6% to 25% for unincorporated “pass through” businesses (sole proprietorships, partnerships, and S-Corporations that pay taxes based the owner’s personal income tax returns).  If each of these 28 million small businesses hired only one (1) net new employee over the next several years, Trump’s 25 million new jobs goal could be realized in a much shorter time frame than currently envisioned.

Download the 76-page version of the Act (Tax Cuts and Jobs Act H.R.1) and make your own assessment on the act’s merits and ability to achieve GDP and employment growth.  Of course, there are many other considerations regarding the enactment of tax reform, but Jobenomics believes that these two small business tax cut provisions need to be maintained during the enactment process.