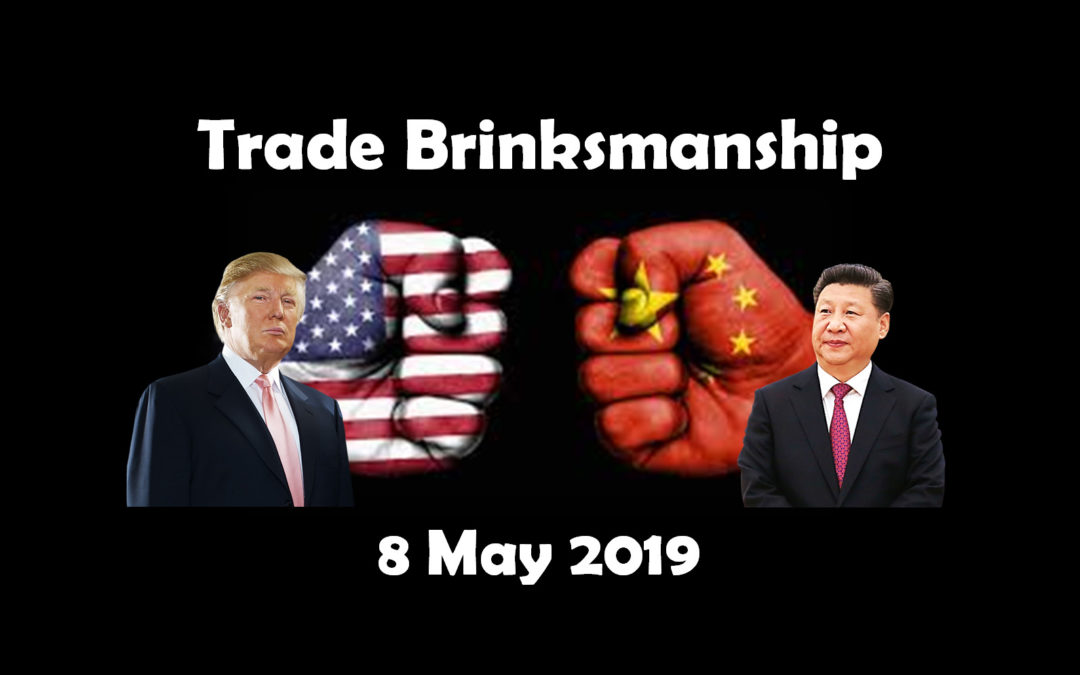 Is President Trump starting an unjust and unwinnable trade war or is he taking prudent actions to balance global trade and protect the U.S. economy?  The attached 42-page presentation presents a strategic perspective of the U.S. trade situation and foreign trade deficits with emphasis on China.  The charts speak for themselves.  So, you determine whether the Trump Administration’s approach to brinkmanship is appropriate or not.

Free trade is an ideal goal.  In practice, reciprocal trade is more realistic, especially in an ever-changing global marketplace.  Every American president since Ronald Reagan to Barak Obama attempted to balance the trade deficit via diplomacy.  However, American’s are addicted to inexpensive foreign products, and foreign nationals are unwilling to relinquish the status quo.  Since diplomacy did not ameliorate trade imbalances, President Trump is instituting trade balancing policies aimed at the top U.S. trading partners who are responsible for the vast majority of the U.S. trade deficit.  This big stick approach is alarming to domestic and international status quo supporters who claim that a trade war will ravage the global economy.   On the other hand, $12.4 trillion worth of trade deficits over the last 4-decades hammered U.S. industries and workers.

About Jobenomics:  Jobenomics deals with the economics of business and job creation.  The non-partisan Jobenomics National Grassroots Movement’s goal is to facilitate an environment that will create 20 million net new middle-class U.S. jobs within a decade.  The Movement has an estimated audience of 30 million people.  The Jobenomics website contains numerous books and materials on how to mass-produce small businesses and jobs as well as valuable content on economic and industry trends. For more information see https://jobenomics.com/.